The pursuit of excellence by staff and students both on and off the court, the highest level of professional coaching, the top national and international level of our players, the high quality of our Academic programs, the success and power of our College Placement Program, the flexibility and individualization of our training, academic and competitive schedules, the quality & standards of our residential life and our location in the heart of the ultra-competitive environment of Southern California, all add up to the most challenging and rewarding training environment in the world. 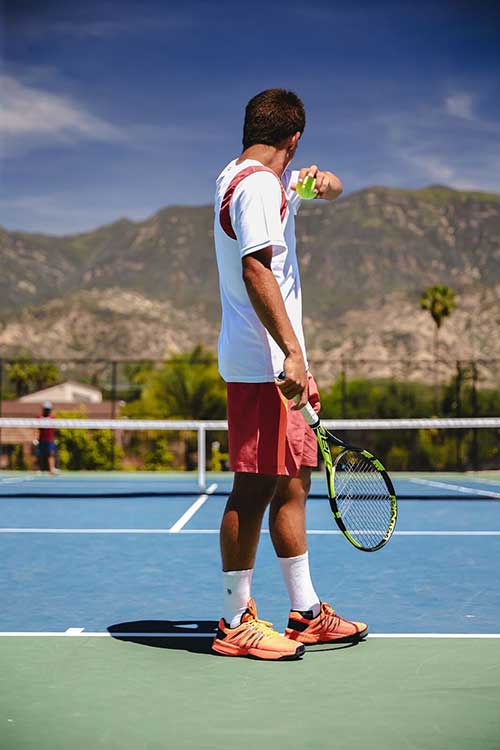 Weil Tennis Academy is located in the tennis-rich, picturesque resort town of Ojai in the heart of Southern California, the most competitive junior tennis region in the United States, surrounded by majestic mountains, minutes from the beaches of the Pacific Ocean, in the most magnificent tennis weather in the world!

Southern California Weather:  Ojai has the most days of sunshine (340 days), the best average daily temperature (75F/24C), the least amount of rainfall (less than 20 inches annually) and the lowest humidity level (45%) of any other major tennis academy in the world.  Ojai truly is “tennis paradise!”

The Historic Ojai Tournament:  Ojai hosts the largest and most historic amateur tennis tournament in the world each year called, “The Ojai,” which attracts over 1,500 professional, college, and junior players each spring.  The prestigious Pac-12 Athletic Conference with the most powerful Division I Men’s and Women’s College Teams in the U.S. (Stanford, UCLA, USC, UC Berkeley, Washington, Oregon), holds their college tennis championships in Ojai every April! 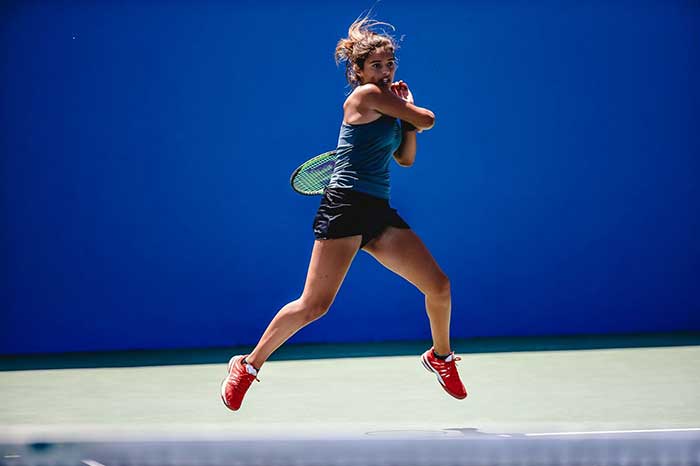 Competition, Teamwork, and Excellence:  Weil’s Competitive Environment is focused on “Catching Excellence” in all aspects of their tennis, academics and lives! It is this focus on teamwork and excelling in every way that creates an atmosphere of success at Weil.  At Weil, we coach our players to train and compete like champions every day and our players respond!

International Coaching Staff: Weil’s professional international coaching staff is by far the most committed of any academy – they travel with our players to over 100 tournaments per year around the globe including ITF, WTA, ATP, USTA National, Sectional & Regional events!

It All Makes a Perfect Match:  We want you to discover the most important reasons we feel Weil Tennis Academy distinguishes itself from any major training academy in the United States or Europe.  Weil is much more than a training program for tennis.  Weil is a world-renowned Boarding School for competitive tennis players! 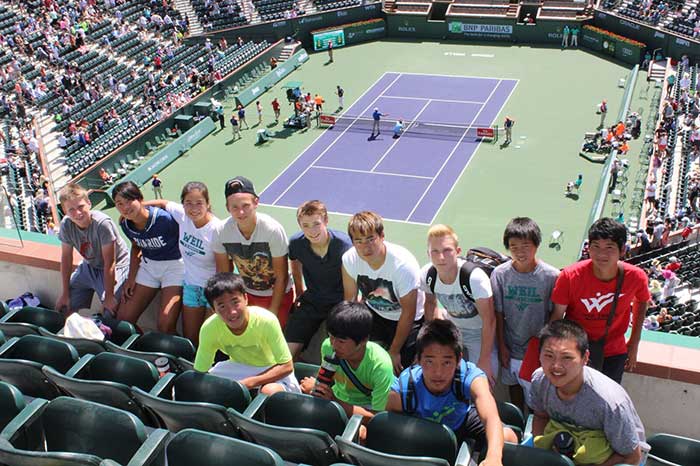 Weil Tennis Academy & College Preparatory School is About Opportunities!  Since 1997, Weil has places 100% of our graduates in colleges such as:  Duke, Stanford, UC Berkeley, Brown, UCLA, and many more with 85% of our graduates receiving college scholarships!

Over 20 Million in College Scholarships:  Weil Graduates going to top U.S. Colleges and Universities have received over $20,000,000.00 in college scholarships!

Call Today for More Information or to Register!